There is going to be a 2024 Democratic Primary, not just a GOP/racist Primary. NHPolitics.com and PollBite.com is teaming up for it.

President Biden has always been on the candidate B or C team. He’s never done very well in New Hampshire. We met him during his 1980s Presidential run.

And that was before NH voters recently realized that Biden can’t keep our secrets. When our secrets are compromised, that not only endangers millions of people in our nuclear age, it also makes our equipment obsolete, and that increases military expenditure that could be going for other things, like student loans or climate control.

If you speak with media or spin doctors, they will tell you that Biden left that race because he plagiarized some speech. That’s total nonsense. That was Biden’s excuse to leave the race before he was totally demolished and humiliated. His campaign for President then, wasn’t much better than his NH primary performance in 2020 – Non-Existent.

Biden still won’t sell in NH, and he’s tried to fix the Primary race by forcing South Carolina to be first. It’s unlikely he’ll sell in IA, either, if they can keep their Caucus early. He won’t get a pass in IA and NH like he did in 2020. They will be staggering, crippling, and terminal defeats.

NHPolitics.com will be working with viable candidates from both sides of the isle. 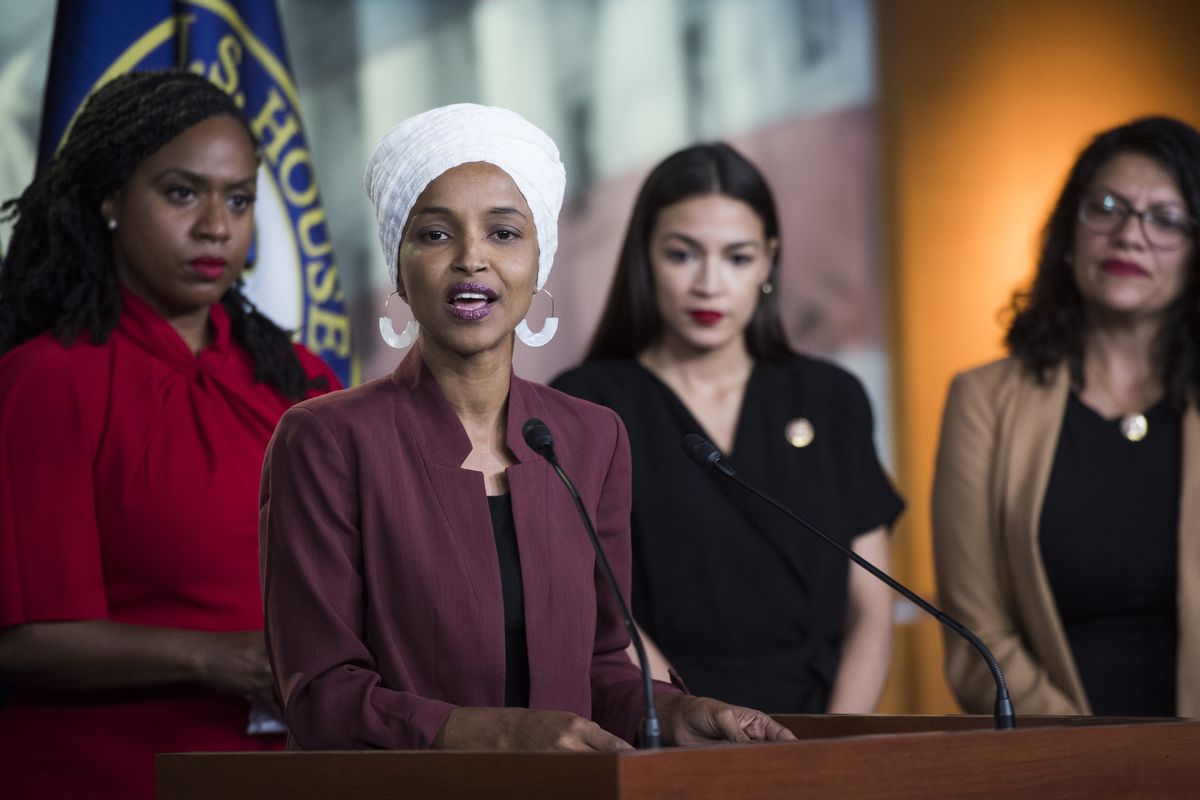 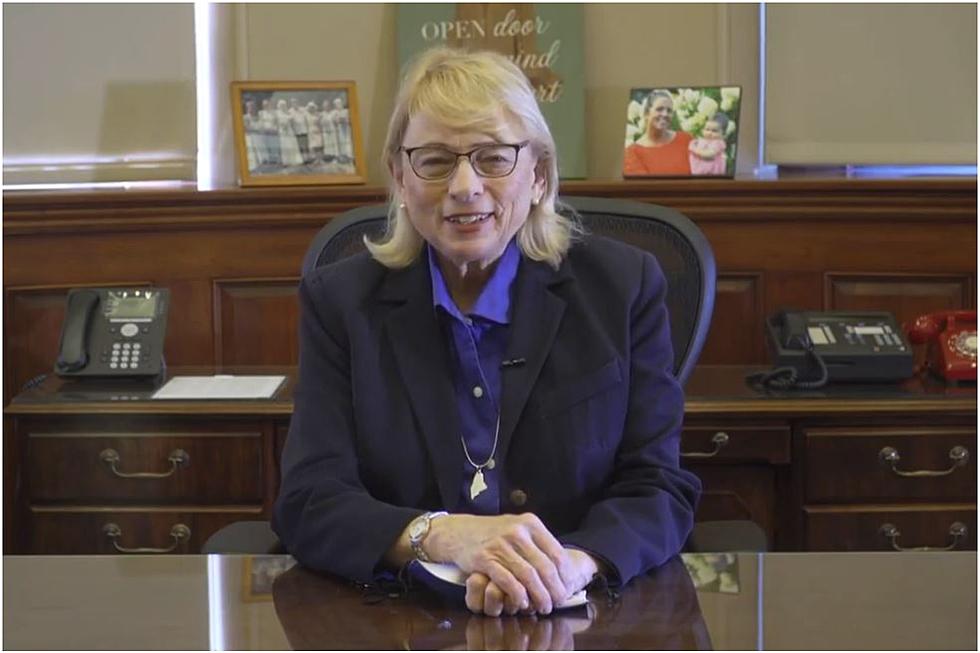 Governor Mills has vetoed L.D. 151 that would authorize unions for farm workers. Governor Mills is too seasoned to just look at the title of a bill before she signs it. She’s one of the best attorney’s in the country, and she’s trained to read the details first. More...